Scorched Earth: How russia is destroying our environment and why it is critical to document ecocrimes today 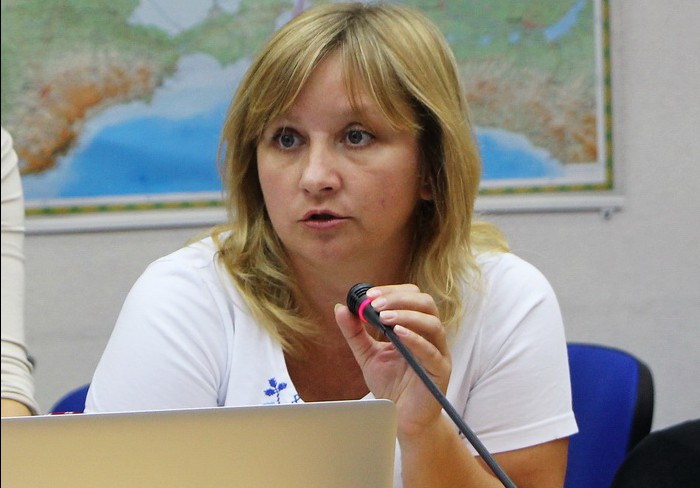 Russia continues to commit genocide on our lands, killing civilians, destroying infrastructure, and destroying Ukraine’s ecology: our country has already suffered billions of dollars in environmental damage as a result of the war. And the numbers continue to rise with each passing day of the war.

Many figures on the Internet depict the economic aspect of environmental damage. Damage to Ukraine’s environment has cost more than 1.35 trillion hryvnias as a result of russian military aggression. The Accounting Chamber named such figures based on data from the russian federation’s Operational Headquarters for the Fixation of Ecocrimes. Furthermore, during the hearings in the EU Parliament in Strasbourg, the Minister of Ecology, Ruslan Strelets, emphasized that the damages for air pollution caused by the war currently amount to approximately 25 billion euros, with an additional 11.4 billion euros required to eliminate the damage to the soil. Around 20% of nature reserves are threatened.

“We must understand that these figures can be greatly adjusted, as there is still a lot of painstaking work by ecologists, economists, and lawyers ahead so that there are no grounds for doubting the reliability of both the facts of crimes and the calculations of the damage caused. Work on documenting the facts of environmental crimes and conducting technical assessments of the damage has been ongoing since the start of Russia’s military aggression in 2014 and will continue for at least another year.

“On the basis of a thorough technical assessment of environmental damage, a reliable economic assessment is possible, so the figures provided are quite illustrative,” – says Olena Kravchenko, executive director and member of the EPL Board.

According to Article 441 of the Ukrainian Criminal Code, ecocide is defined as the mass destruction of flora and fauna, the poisoning of the atmosphere or water resources, and the commission of other actions that can result in an ecological disaster. Furthermore, such actions violate the UN Charter and the third part of Article 38 I of the Geneva Convention Protocol, which prohibits the use of methods or means of warfare that are intended to cause or can be expected to cause widespread, long-term, and serious damage to the natural environment.

Russia must pay for all crimes committed in our country, including ecocide. The aggressor country will not pay compensation voluntarily, which is why mechanisms for obtaining it are already being developed. And for that, all facts about ecocrimes must be carefully collected and documented.

Since the beginning of the war, specialists from the international charity organization “Ecology-Pravo-Lyudina” have been investigating the sites of russian crimes, taking soil samples and documenting everything on photos and videos. Environmentalists flee wherever they can. Materials carefully gathered will be turned over to the International Criminal Court.

“EPL made 12 trips to the regions of Kyiv, Chernihiv, Kharkiv, Donetsk, Mykolaiv, and Kherson. Our ecologists collected information about the state of natural complexes, took samples from shell craters, and took photos during each trip, – says Olena Kravchenko. – Our experts also visited two national natural parks in the de-occupied territories, “Svyati Gory” National Park and “Kamianska Sich” National Park, and went on field trips with the park’s directors. Joint studies of the effects of military operations on park ecosystems are also in the works.

It is worth noting that Ukrainian eco-experts now have unique work experience. Because the world has never seen anything like the scale of environmental damage caused by the aggressor to Ukraine’s environment as a result of hostilities.

Documenting crimes: are they now undeniable facts of ecocide?

The restoration of Ukraine’s environment will take decades and enormous resources. Among other things, the aggressor should definitely be brought to justice for environmental crimes, and thus a strong evidence base of the crimes committed by the occupiers is required. Every instance of ecocide must be documented for this purpose. Most experts have never documented the environmental damage caused by war. Experts go to the scene of the crime to collect and record cases of ecocide, which are either de-occupied territories or areas where russian missiles have struck.

“In this case, the relevance of evidence, as well as its probative force and weight, are critical criteria. “First-hand + detailed + internally consistent + confirmed from multiple points of view + proves the existence of sustainable actions + new = evidence of the highest standard,” says the executive director, a member of the EPL Board. – Furthermore, even if the evidence is relevant, it must be “acceptable” for use in court. Except in limited circumstances, the ICC requires witnesses to testify in person. Space photographs, taken in accordance with the requirements, may be used in the case of an environmental crime.

The ICC investigates the origin of the evidence before recognizing it as valid.

“In other words, where did this information come from? It is necessary to understand the origin of a document in order to recognize it. Any decision to admit evidence in confidence must be made in writing and in accordance with a consistent policy. Although the ICC Rules allow certain information to be kept confidential during the trial as long as it is only used to obtain new evidence, this is an exception that should not be relied on. It is also important to remember the presumption of innocence. These approaches may appear to be time-consuming, but they are the foundation for careful information gathering and argument presentation. It should also be noted that the ICC accepts indirect evidence,” – according to the expert. 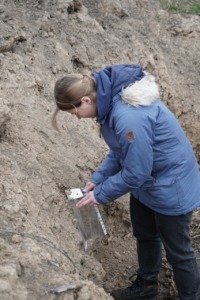 Who will hear the case and effectively make the judgment?

“The UN IC can consider two types of cases: legal disputes between states and cases involving international organizations. As a result, on February 27, Ukraine filed a complaint against russia with the United Nations International Court of Justice in The Hague. This claim was accepted by the court. The ICC can administer justice in situations involving genocide, crimes against humanity, war crimes, or crimes of aggression committed on or after July 1, 2002, or crimes committed by a citizen of a state party or on the territory of a state party, or in a state that has accepted the Court’s jurisdiction. Also, if the crimes were referred to the International Criminal Court’s prosecutor by the UN Security Council in accordance with Chapter VII of the UN Charter. The Court’s Prosecutor has decided to launch an investigation into the situation in Ukraine,” – says Olena Kravchenko. 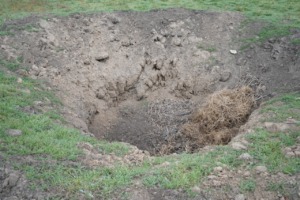 The expert emphasizes the importance of exerting maximum effort in this situation. And this is only possible if the Ukrainian side is adequately represented in these judicial institutions, as well as there is international support and public pressure. Only then will these courts rule in favor of Ukraine. However, legal proceedings in the UN IC and the ISS are lengthy, so we should not expect cases to be resolved quickly.

The European Court of Human Rights (ECtHR) can become another judicial body that can help compensate damages to individuals and legal entities.

“In particular, because of russia’s violation of Protocol 1 of Article 1 of this Convention. The russian federation, on the other hand, was expelled from the Council of Europe in March of this year. Following that, on September 16, 2022, russia ceased to be a High Contracting Party to the European Convention on Human Rights. According to a March 22, 2022 ruling by the European Court of Human Rights, the Court will consider complaints filed against russia regarding alleged violations of the Convention if they occurred before September 16, 2022. The Russian State Duma passed legislation establishing a deadline for the implementation of ECHR rulings in russia, which states that any decisions made after March 15, 2022, cannot be enforced in the russian federation. As a result, lawyers and politicians recognize that the russian federation has violated numerous international law norms and must be held accountable for its actions. Ukraine is entitled to reparations. – However, Kravchenko says that it is not yet clear how or from where they will be paid. – Although it is widely assumed that one source of such reparations could be the russian federation’s and its oligarchs’ assets, which have been frozen and seized around the world and are subject to Western sanctions. However, legal mechanisms for withdrawing these funds have yet to be approved for Ukraine. As there is still no agreement or decision on a special commission or tribunal to investigate the russian army’s war crimes in Ukraine. We believe that now is the ideal time for democratic states and G7 leaders to reach an agreement on countering aggression and assisting Ukraine, as well as punishing the russian federation and its leader for atrocities and extensive damage to property, life and health, and the environment caused by the russian federation. And we hope that the international community will take decisive action in the near future to punish russia for all war crimes, including ecocide,” – explains Olena Kravchenko. 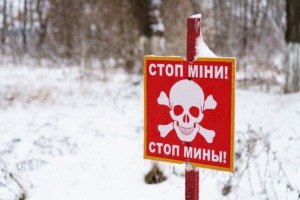 To deal with damage claims, a special mechanism is required.

There is currently a proposal to establish a corresponding compensation commission, which could be established through a corresponding multilateral international agreement with or without the participation of the russian federation. Appropriate negotiations should be held with the states that are parties to such an agreement for this purpose. Disbursements based on the application review results must be secured by assets, at the expense of potential reimbursement. The issue of using russian federation assets seized all over the world to pay compensation is being worked out.

It should be noted that there is little experience in global practice in the area of environmental crimes, but there are several examples that can be used as a starting point. In particular, during the 1991 war between Iraq and Kuwait, the UN established a compensation commission. It operated for 30 years, during which time nearly 82 billion dollars were distributed to affected Kuwait as compensation for various material losses.

The material was created with the support of 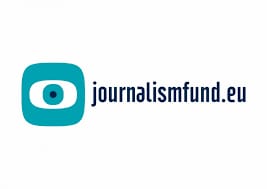