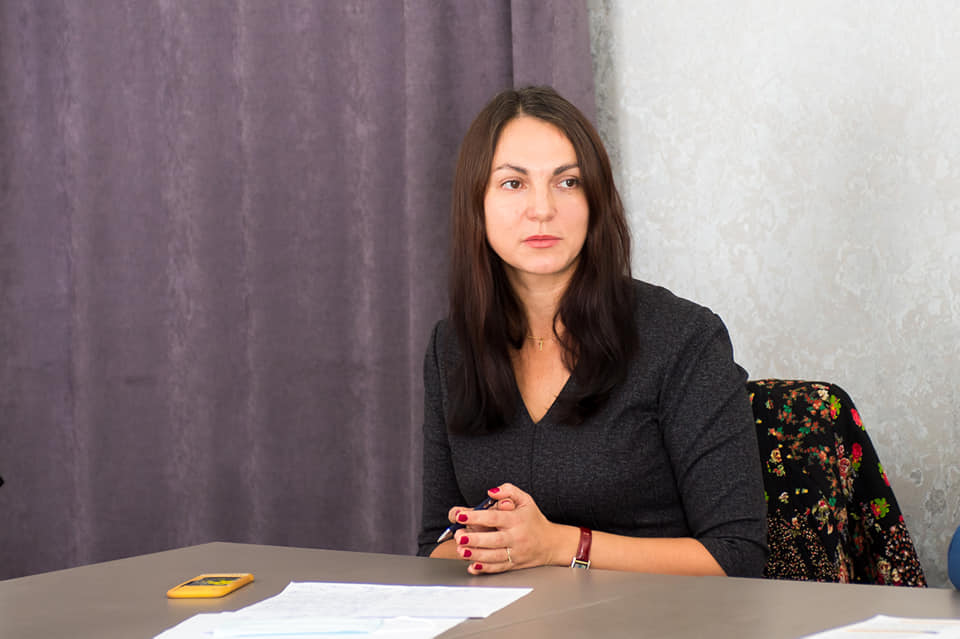 Volodymyr Zelenskyi’s visit to Washington is extremely important. After 9 years of Russian military aggression against Ukraine and 10 months of true genocide, there should finally be a shared understanding of what Ukrainian victory means and how to speed up it.

Hanna Hopko, the head of the National Interests Advocacy Network “ANTS”, emphasized this on “NV” radio.

“This is the most important thing,” – Hanna Hopko said. – Ukraine requires weapons not to sit at the negotiating table, but to see a complete victory for Ukraine and russia’s defeat. We want people to understand why a faster victory is in the West’s best interests. The tightening of certain types of weapons that we have seen has already cost our defenders their lives”.

The “ANTS” leader emphasized the importance of the West understanding that the russian federation is a state sponsor of terrorism.

“This is the source of all evil. Because de-imperialization of russia, along with NATO membership, are security guarantees for Ukraine. President Zelenskyi must explain what we want to see, including the West’s moral obligation to assist Ukraine in winning faster. And not to hear the usual fears, such as those about the use of nuclear weapons, she says. – Forecasts about Ukraine’s stability that were made from the start of the invasion did not come true. Remember how, during the summer, many skeptics engaged in subversive activities and claimed that Ukraine lacked the ability to win a war with russia? Ukraine’s victory is critical for the West as a whole, especially after the loss of a certain image in Afghanistan. Now, when everyone is talking about China’s ambitions and desire for global dominance, it is critical to demonstrate that this meeting of the two presidents is about more than just bilateral relations between Ukraine and the United States, but about the United States as a strategic partner and guarantor”.

Hanna Hopko is convinced that the United States, as a security guarantor, should do everything for Ukraine to win.

“Attempts to settle the conflict through political and diplomatic peaceful means led to genocide. As a result, now is the time to consider how to provide Ukraine with timely weapons, including armor. Yes, our friend Andriana Susak, a defender, was seriously injured at the end of November. Do you understand why? Because there is insufficient armor. As a result, our task is to persuade the government to expedite the delivery of weapons that are important to us. I hope that following Volodymyr Zelenskyi’s visit to Washington, Ukraine will receive all necessary weapons, because the Russian Federation’s plans are very clear. And the West should already be drawing conclusions and admitting its errors in approach. Because it was the tightening of some weapons that led to the possibility of a new attack on Kyiv in the tenth month of the war, as a result of the mobilization and replenishment of kamikaze drones. It should be obvious that any delay only feeds the kremlin’s appetite”.

A few more important points from the interview: