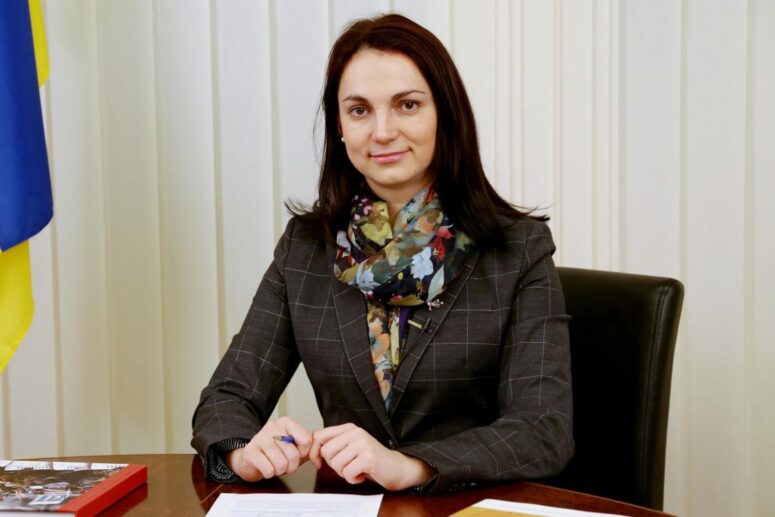 Only a complete military defeat of russia is the way to sustainable peace.

Hanna Hopko, the head of the National Interests Advocacy Network “ANTS”, emphasized this during the broadcast on “NV”.

“Therefore, no compromises, no concessions. We saw how these 8 years of political and diplomatic settlement led to genocide,” says Hanna Hopko.

The leader of the “ANTS” emphasizes that the exhaustion of the enemy in this war is happening slowly, due to the limited resources of the Ukrainian defenders.

Hanna Hopko emphasizes that if arms deliveries were faster and larger, our territories would be reconquered faster and with fewer casualties.

“And the progress would be faster before winter. This message is explained to them. Yes, we are grateful for what we have already received, but this delay has already resulted in irreversible human losses for us. As a result, we request that actions such as the destruction of critical infrastructure be prohibited for the time being. Many people want to talk about Ukraine’s restoration, but every day that the supply of weapons is delayed raises the cost of future restoration. At the conference in Canada, a very good phrase was said that democracy had been lost in Afghanistan, so we say that Ukraine is an opportunity for the West to demonstrate that democracy has a track record of success”.

The West must admit that it allowed the genocide of Ukrainians.

“The West will finally admit their errors, that they have committed crimes, particularly genocide. It should be an open and honest discussion. Because the strategy for containing russia is flawed and demonstrated defeat. Considering China’s ambitions for global dominance, North Korea’s constant provocations, and Iran’s politics, the West must decide whether this reliance on critical mineral resources in authoritarian regimes is more important than the substantive civilizational issues of protecting democracy, – Hanna Hopko says. – Our job is to keep talking and explaining so that the level of support does not dwindle. While the guys are on the front lines, we have to knock them out and keep everyone on their toes, so that every minister of every state wakes up and wonders what he hasn’t done for Ukraine yet: he started his day with Ukraine and ended it with the realization that there is still work to be done”.

And the russian federation must realize that they will not escape punishment.

“It is necessary to inform russian society and the oligarchy that an agreement will not be reached. They should understand that, just as Nazi Germany’s society paid reparations for generations after defeat in WWII, the same fate awaits all russian citizens. Nobody will escape punishment, whether by an international tribunal or through payments. We must work extremely hard in this situation”.

More in the video: