Why will a dollar be worth 30 hryvnias, what are the consequences, and how can it be avoided? 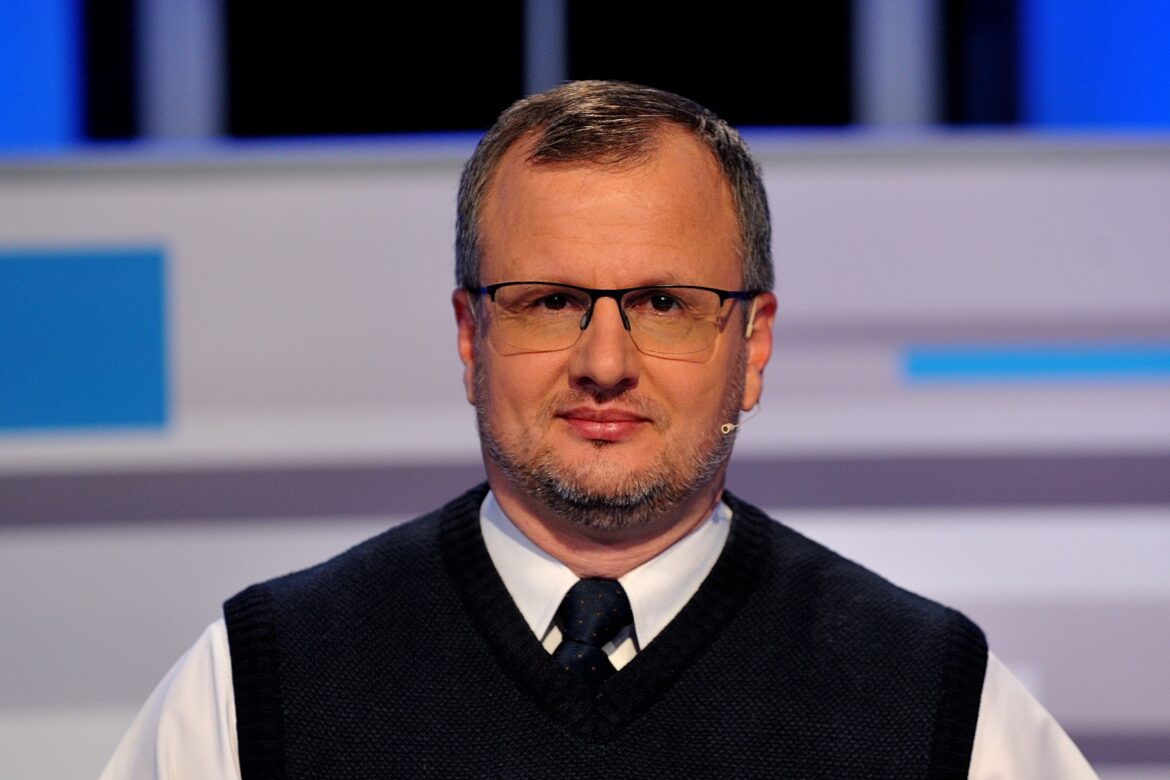 russia is causing significant damage to Ukraine’s energy infrastructure with missile attacks, worsening our economy’s situation. What impact will this have on macroeconomic indicators, and what obstacles will the economy face in 2023?

Ilya Neskhodovskyi, the head of the National Interests Advocacy Network’ analytical department, made such a prediction.

“According to the Ministry of Finance’s projections, GDP growth in 2023 should be around 3%. A pessimistic forecast is one in which this indicator falls by more than 30% in the current year. The reasons for the decline are obvious: russian army occupation of Ukrainian territories, destroyed enterprises and infrastructure as a result of missile strikes on the country’s territory and military operations in the east, business halting due to logistics disruptions, a decrease in solvent demand, the ability to manufacture and sell one’s products, and so on. However, businesses are already returning to de-occupied territories and beginning to work to create jobs, so it is safe to predict that Ukraine’s economy will grow by more than 3% next year. “In particular, 5-7% growth is entirely feasible,” – says Ilya Neskhodovskyi.

Even so, there are challenges that are currently unaccounted for in the forecasts, particularly those caused by the planned $38 billion state deficit in 2023, which Ukraine intends to cover through external borrowing.

“These borrowings will come from our international partners in currency, but it will affect the supply of currency in the market. I’d like to point out that our trade balance has now been balanced. Exports fell as a result of military operations, but imports also fell, so the foreign trade balance is gradually rebalancing. That is, a significant supply of foreign currency will enter the balanced foreign exchange market, not only to cover the budget deficit, but also to help the economy recover, with funds arriving as early as next year as reparations. As a result, the coming year will be marked by a significant supply of currency in Ukraine, pushing the national currency to strengthen. And if the National Bank releases the exchange rate in the coming year, it will fall, with the dollar trading at 35, 33, and even 30 hryvnias. However, this will not be the result of economic recovery, but of significant external support for Ukraine. Even now, during the war, the size of our gold and currency reserves exceeds the size of our reserves prior to the start of the war. This is the first indication of what trends are developing in the foreign exchange market, and if the NBU releases the exchange rate and stops purchasing currency from the ZVR, the exchange rate will fall”.

According to Ilya Neskhodovsky, there are no reasons to be happy in such a situation, and he explains why:

“It is conditionally satisfactory. Why? Because, of course, imported goods will begin to become cheaper, thereby containing inflation. And it appears to be satisfactory. However, it will also mean that Ukrainian products will be unable to compete with cheaper imports. As a result, such a drop in the exchange rate is unprofitable for us in terms of the development of the Ukrainian economy. Because, while there will be a positive moment in prices, the negative one will have a greater impact on us, because unprofitability will cause enterprises to reduce production, resulting in a decrease in labor demand. As a result of the unprofitability of Ukrainian production, there is a high likelihood that enterprises will consider transferring their capacities abroad or importing more instead of producing”.

Since this situation is predicted, it can be prevented.

“Yes, the Ministry of Finance, the Ministry of Economy and the National Bank should direct their policies in accordance with these threats. For example, even after the war, the NBU should not abandon the fixed exchange rate policy in order to mitigate the negative effects on the economy, even if it means increasing emissions. It is also critical to create the most favorable conditions for business development right now. Today, however, we have the inverse situation: the Cabinet of Ministers and the tax department have massively blocked tax invoices, making normal business operations impossible. If this trend continues, the company will, at best, switch to a simplified taxation system without paying VAT; at worst, it will relocate production to another country where it can grow normally. “The government should also adjust its macroeconomic forecast based on these realities, identify potential risks, develop mitigation measures, and, of course, promote business development,” – says the expert.