Putin is ready to raise the stakes 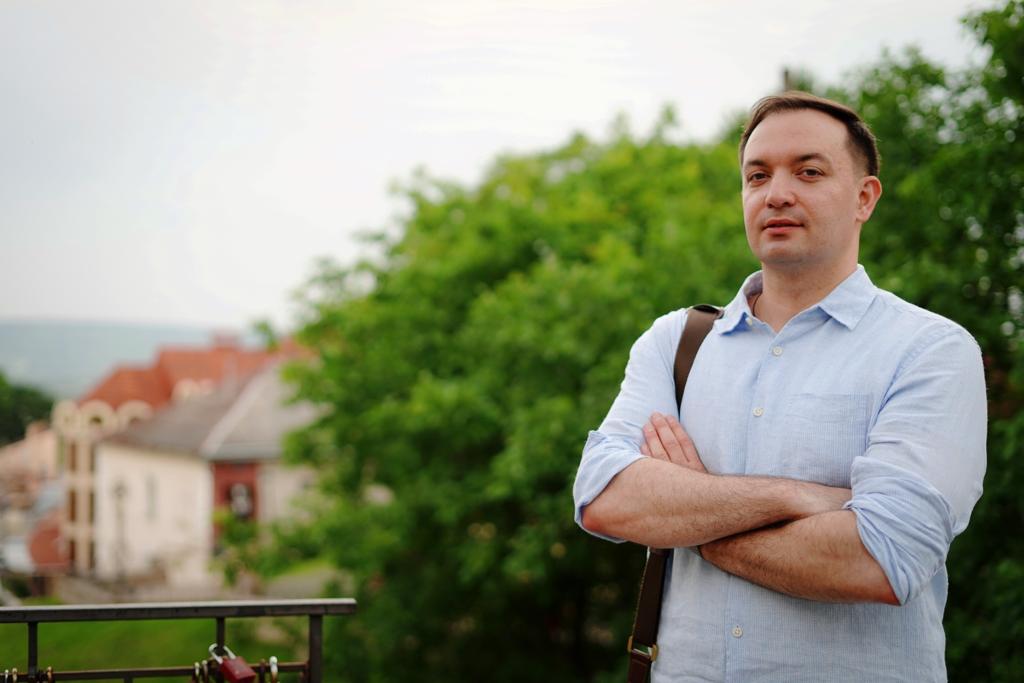 The world is impressed by our state’s bravery as the year comes to a close. The next one will also begin under the Ukrainian flag. This is primarily due to the Ukrainian Defense Forces, volunteers, the media, Ukrainians abroad, and the rest of the caring society.

Despite fears of russia’s demise, the civilized world recognizes the dangers of Ukraine’s defeat and the importance of defeating our eternal foe. The words of NATO Secretary General, “military support for Ukraine is the quickest way to peace”, serve as a warning from the West to the aggressor.

The world will remain divided into two warring factions. Wounded but not defeated, putin’s russia will continue its desperate efforts to shake the European Union and the United States from within, incite conflicts all over the world, and seek temporary allies in the “holy war” against the “collective West.” With Iran, North Korea, and Belarus already on its side, the kremlin will increasingly try to involve China in the conflict, despite the fact that China is not yet prepared for a global confrontation. Finally, official Beijing saw russia’s true capabilities in the war against Ukraine and no longer regards it as an equal. Despite this, vladimir putin is willing to raise the stakes because he has been planning his heinous crime for far too long. The kremlin is already planning another wave of mobilization for the beginning of the year. He has long preferred to reshape the world order and is uninterested in genuine negotiations, preferring to escalate and destroy Ukraine. He will only use any potential “peace” for future acts of aggression.

The war revealed not only who is who in Ukraine, but also in the world. However, it may appear that the world has grown tired of us and has lost interest in our country at times. But it will not lose faith in our victory as long as Ukraine holds on and gives a worthy rebuff to the aggressor, remaining a bulletproof vest and a turnstile for the West. After all, what is happening now is a historical moment, a true war for independence, for which my father or my father’s father, as well as many generations of Ukrainians, fought. And we have no right to give up this advantage. As a result, I wish everyone perseverance, faith, and stability. Because they will be required in the coming year, which will be extremely difficult but decisive.